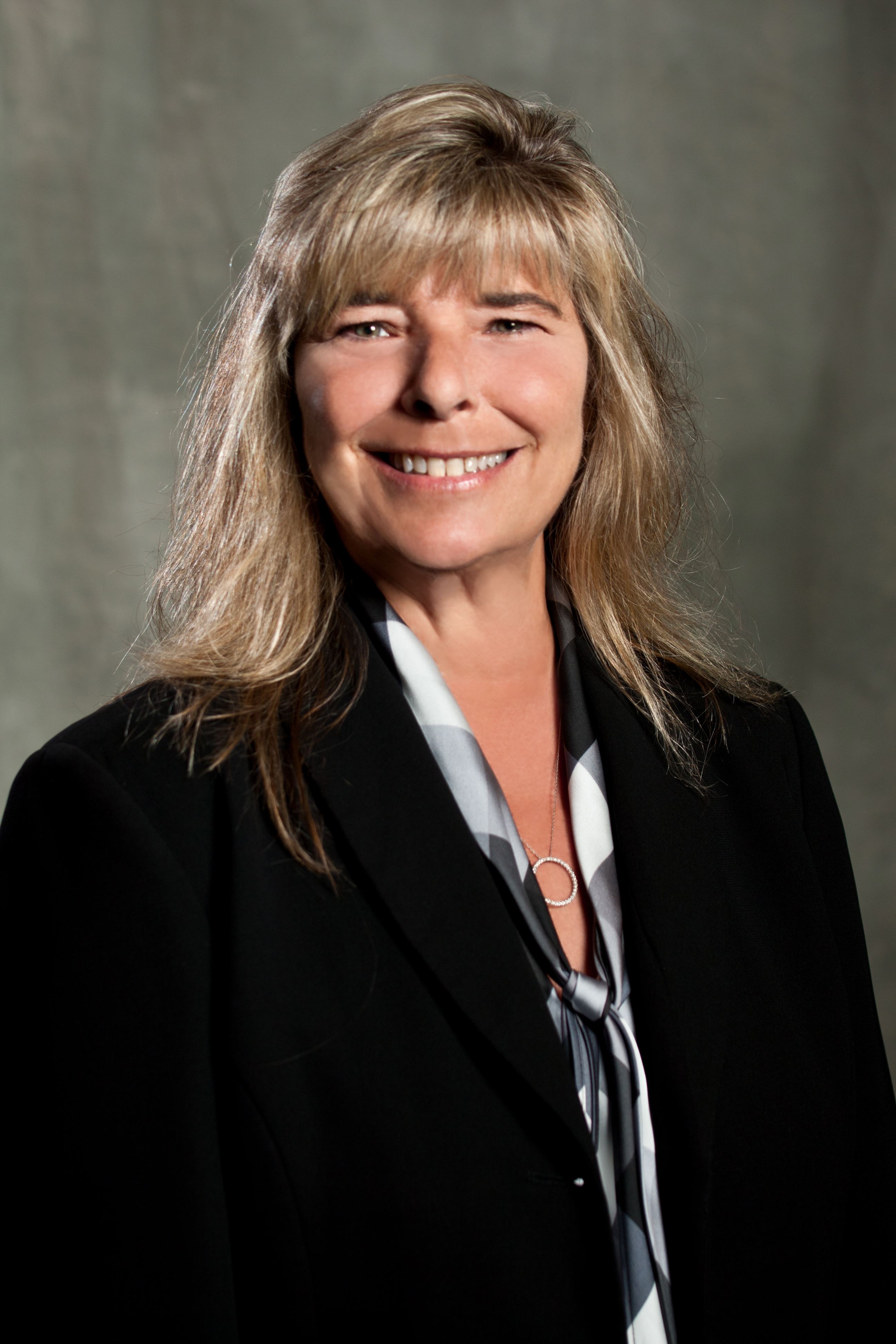 The Breeden Company, the nationally recognized Virginia Beach-based real estate development firm, today announced the promotion of Bonnie Moore to Director of Operations for the Multifamily and Commercial Real Estate divisions. Bonnie will have the primary responsibility of overseeing the departments’ operations, property inspections, compliance regulations, vendor/contract negotiations, maximization of NOI and ensuring overall operational strategies are adhered to. She has been The Breeden Company’s Director of Multifamily Operations for over 20 years. “Bonnie has been a key part of our success in the multifamily division, and we were thrilled to promote her to this important position. The combination of streamlining our operational efforts with Bonnie’s proven strategies made this decision an easy one,” said Tim Faulkner, Chief Operating Officer of The Breeden Company. Bonnie joined The Breeden Company in 1991 as a Property Manager in the Multifamily division.

"I am looking forward to working with our teams and continuing the operational success already developed," Moore said.

Bonnie attended Virginia Tech in Blacksburg, VA. Afterward, she worked in Washington, DC for a developer and management company where she was the accounts payable and accounts receivable manager. Her operational expertise attracted K&K Toys in Chesapeake, VA where she became the manager. Her talents ensured success at one of the most sought-after retailers in that time. Throughout her career, Bonnie has served on numerous boards, instructed nationally-accredited classes for the multifamily industry and donated her time and attention to several organizations in the Hampton Roads area.

The City of Richmond has made its pick in its months-long search for a development team to guide its Diamond District redevelopment. The city announced Monday it is going with RVA Diamond Partners, led by D.C.-based Republic Properties Corp., Richmond-based developer Thalhimer Realty Partners (TRP) and Chicago-based investment bank Loop Capital. Breeden Construction will serve as part of the general contracting team - focusing on the multifamily portion of the project.
7157

To quote the late U.S. Supreme Court Justice Ruth Bader Ginsburg, “Women belong in all places where decisions are being made. … It shouldn’t be that women are the exception.” In Year Two of Virginia Business's Women in Leadership Awards, they received more than 300 nominations — exceeding last year’s nominations by more than 100 — making it even more difficult to choose our honorees from among a host of qualified executives. Ultimately, they selected 42 women leaders from large, midsize and small businesses and nonprofit organizations across Virginia to honor in 2022. Brenda Karp, VP of Business Development, is among this year's honorees.
7159

The Breeden Company, the nationally recognized Virginia Beach-based real estate development firm, announced today they have closed on a 15.64 acre multifamily tract in the Chesterfield County area of Richmond, Virginia. The land parcel, located at the intersection of Route 288 and Genito Road, is expected to begin development Spring 2023 and be completed Spring 2024.
Employee Portal Login
Join Our Bid List