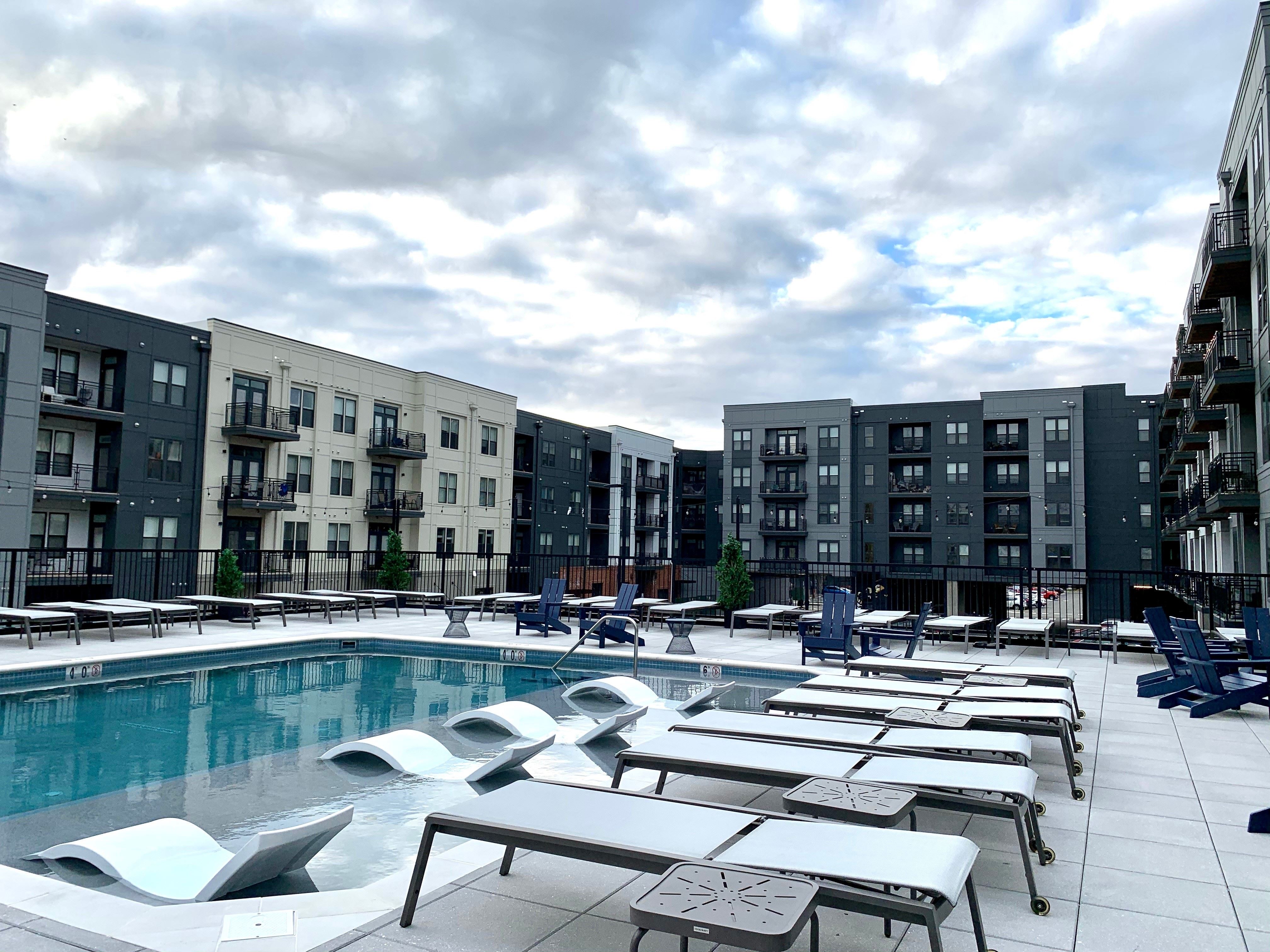 The $34 million project began in November 2019. Despite the numerous obstacles created by the global pandemic the project was completed on time.

“We are thrilled to announce the completion of construction on this brand-new mixed-use project in Richmond. Our teams have worked diligently and with an acute eye for detail to complete this project for the Spy Rock Group," says Breeden Construction President, Brian Revere. “This project exemplifies our commitment to excellence in construction and the firm’s dedication to meeting and exceeding our client’s demands.”

Situated on the north end of Scott’s Addition the project included construction of 250 units, a gym space, and clubhouse/pool area. The project also includes several spaces for retail and restaurants.

With offices in Richmond, Virginia Beach and Charlottesville, Breeden Construction is ranked by Multi-Housing News as one of the largest multifamily developers in the nation.