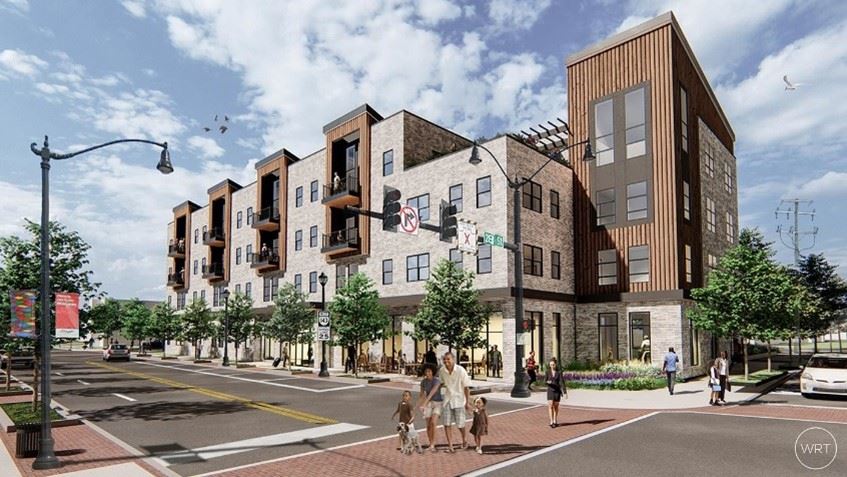 Breeden Construction, a nationally acclaimed multifamily builder, is pleased to announce they have been awarded the contract to serve as general contractor to continue developing community infrastructure and housing for Newport News Redevelopment and Housing Authority’s Marshall-Ridley Choice Neighborhood. The developers for the project are Pennrose and Newport News Redevelopment and Housing Authority.

The $62.4 million development is scheduled to begin late December. Construction includes the development of community infrastructure, a wellness trail, new retail space and 155 new multifamily units. This new development is a part of the ongoing investment and transformation plan currently in place in the Marshall-Ridley neighborhood.  Breeden Construction is finalizing construction efforts at nearby Carrier I and II.

The Marshall-Ridley Choice Neighborhood is a part of the Choice Neighborhoods Initiative (CNI), managed by the U.S. Department of Housing and Urban Development (HUD). The initiative gives grants to local communities to transform neighborhoods into places of choice by rebuilding distressed public housing and assisted housing, improving, and expanding services, expanding learning opportunities, creating pathways to jobs, and strengthening families.

With offices in Richmond, Virginia Beach and Charlottesville, Breeden Construction is ranked by Multi-Housing News as one of the largest multifamily developers in the nation. The general contractor is also building and renovating numerous other affordable housing communities in Virginia.

Breeden Construction is proud to announce the completion of an addition to an early education and care school in Midlothian, Virginia, the Primrose School of Midlothian Village. The project was completed for the developer, M&B Property LLC; Breeden Construction served as the general contractor.
7243

The 18-acre property in Newport News’ Southeast Community was once an aging public housing complex named Ridley Place. It’s gone now — closed in 2020 and demolished earlier this year. The city’s housing authority and Pennrose, a development group, are leading the project’s development and Breeden Construction is the builder. Construction of this phase is expected to be completed in late 2024, according to the city.
Employee Portal Login
Join Our Bid List