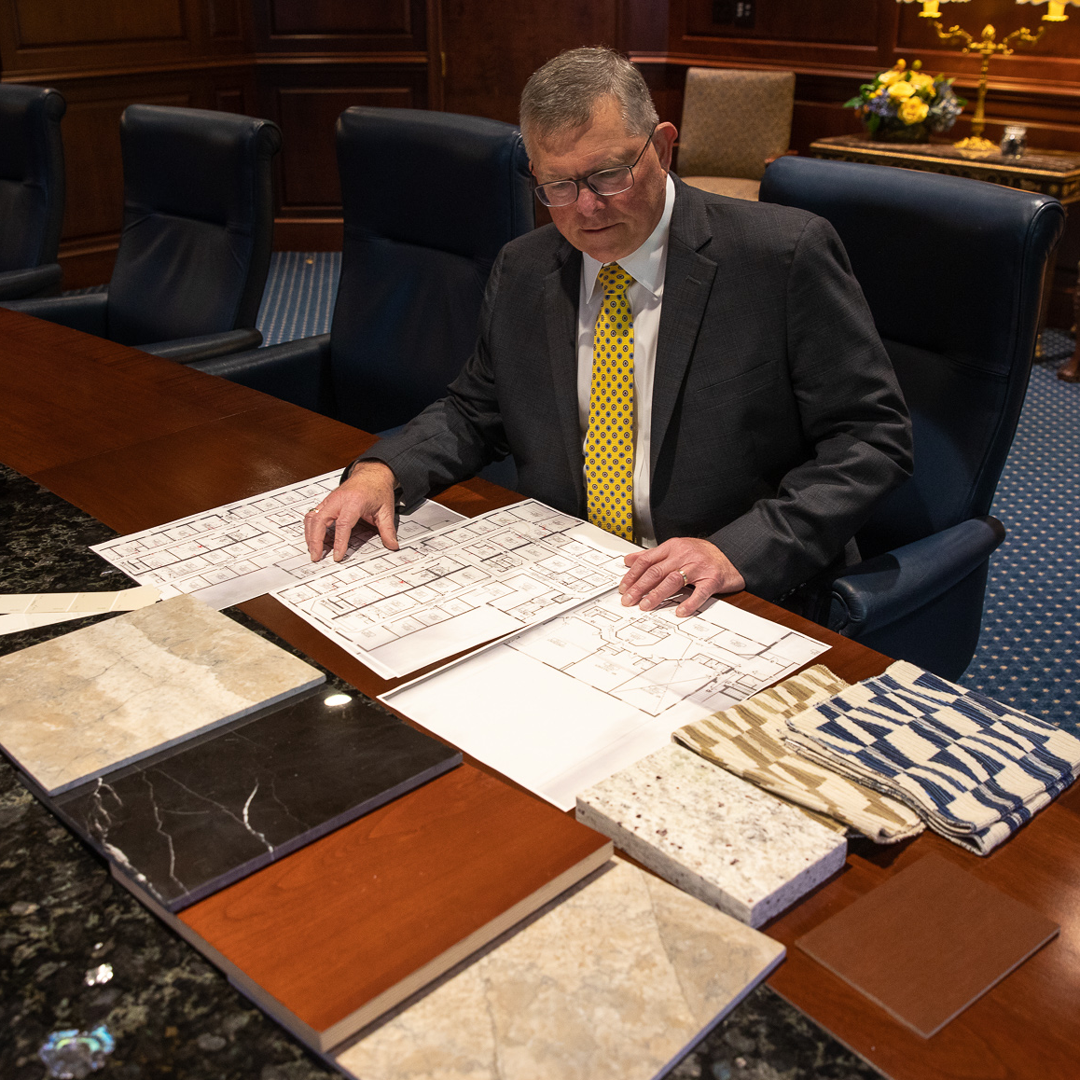 The federal government defines housing as “affordable” if it costs no more than 30% of a household’s monthly gross income. Federal programs to support affordable housing base their qualifications on what percentage of area median income (AMI) a household earns. Most of these programs serve households making under 80% of AMI, and many are limited to those under 60% of AMI. An analysis of federal wage data shows that an increasing portion of the workforce fits into this definition in Virginia’s most populous areas.

In all of these markets, child care workers and home health aides — two professions that are greatly in demand — make on average under 30% of area median income. The federal government defines this as “extremely low income.”

When higher-paying jobs raise an area’s median income, but the wages of service-based jobs that are essential to the community don’t follow, many of these workers find themselves priced out of the market.

Developers point out that the market is so supply-constrained that slightly older apartments don’t come at the discount they once did.

“If you look at the gap between 10-year-old product and brand-new product, that gap is not nearly what it was 10 years ago,” says Tim Faulkner, president and CEO of The Breeden Co., a Virginia Beach-based residential developer.

This means that preserving the oldest rental housing stock — and preventing it from being bought by an investor who intends to reposition it as a luxury product — has become an important piece of the affordable housing solution.

Read what community members and developers including The Breeden Company's CEO, Tim Faulkner are saying in the complete article here.