New Era for the Breeden Company 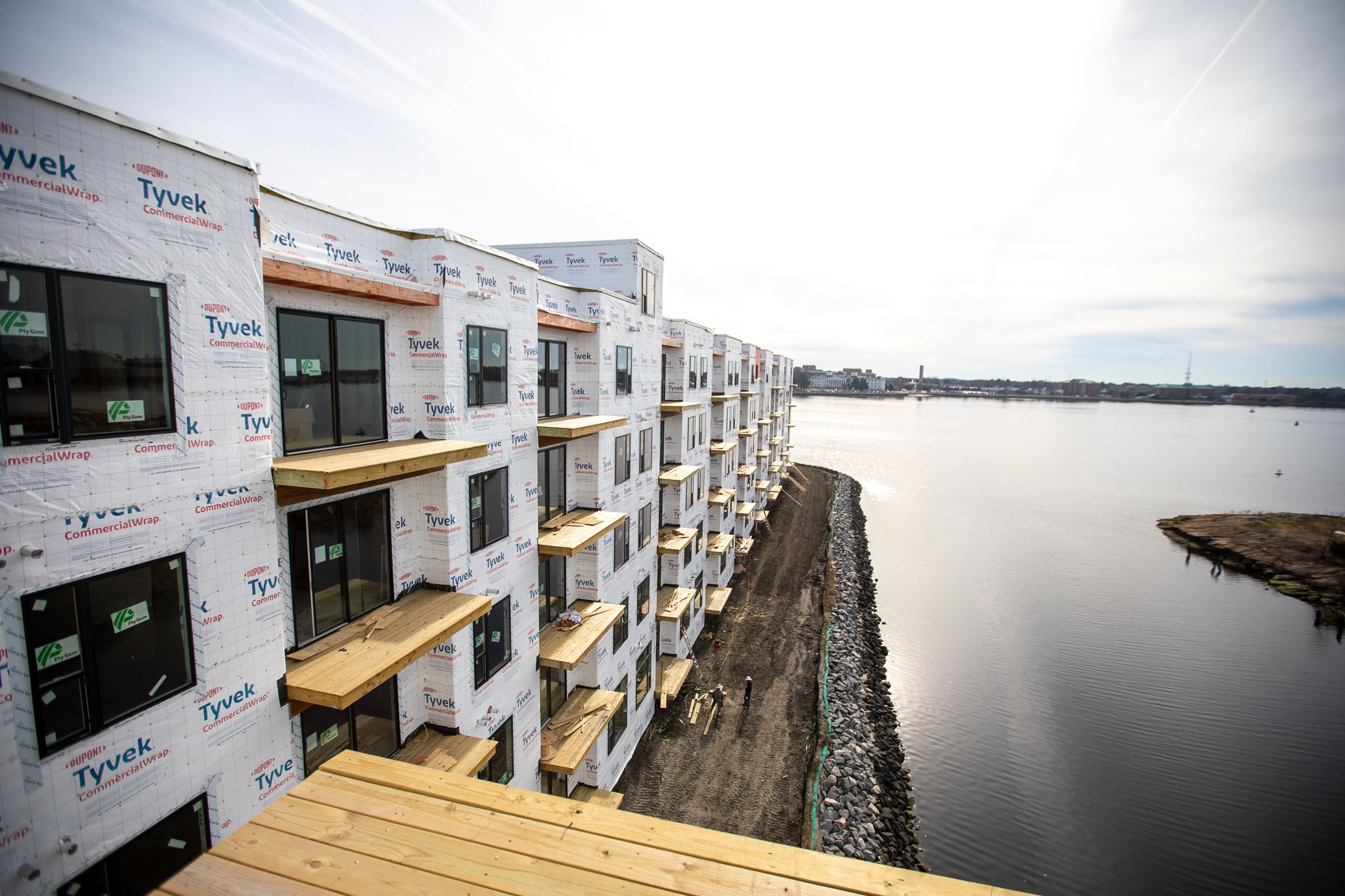 Not only does Faulkner say he will embrace change at the helm of the company, but he also sites constant growth and improvement as keys to Breeden’s success over the years.

“We are continually trying to strive,” said Faulkner, whose career with Breeden has spanned 20 years and counting. “So, when you look at the product that was built 20 years ago at The Breeden Company, versus the product that is being built today, it’s just a night and day difference.”

Faulker says Breeden has enjoyed a growth rate of about 25% per year over the last 10 years and is now the fifth-largest construction company in Virginia. Breeden Jr. founded the firm in 1961 and began building single-family homes, apartments and shopping centers with 20 others in the organization. Today, Breeden boasts a team of 425 and has owned, managed or developed more than 15,000 apartments, 1,700 single-family homes and more than 2 million square feet of retail and office space.

The City of Richmond has made its pick in its months-long search for a development team to guide its Diamond District redevelopment. The city announced Monday it is going with RVA Diamond Partners, led by D.C.-based Republic Properties Corp., Richmond-based developer Thalhimer Realty Partners (TRP) and Chicago-based investment bank Loop Capital. Breeden Construction will serve as part of the general contracting team - focusing on the multifamily portion of the project.
7157

To quote the late U.S. Supreme Court Justice Ruth Bader Ginsburg, “Women belong in all places where decisions are being made. … It shouldn’t be that women are the exception.” In Year Two of Virginia Business's Women in Leadership Awards, they received more than 300 nominations — exceeding last year’s nominations by more than 100 — making it even more difficult to choose our honorees from among a host of qualified executives. Ultimately, they selected 42 women leaders from large, midsize and small businesses and nonprofit organizations across Virginia to honor in 2022. Brenda Karp, VP of Business Development, is among this year's honorees.
7159

The Breeden Company, the nationally recognized Virginia Beach-based real estate development firm, announced today they have closed on a 15.64 acre multifamily tract in the Chesterfield County area of Richmond, Virginia. The land parcel, located at the intersection of Route 288 and Genito Road, is expected to begin development Spring 2023 and be completed Spring 2024.
Employee Portal Login
Join Our Bid List