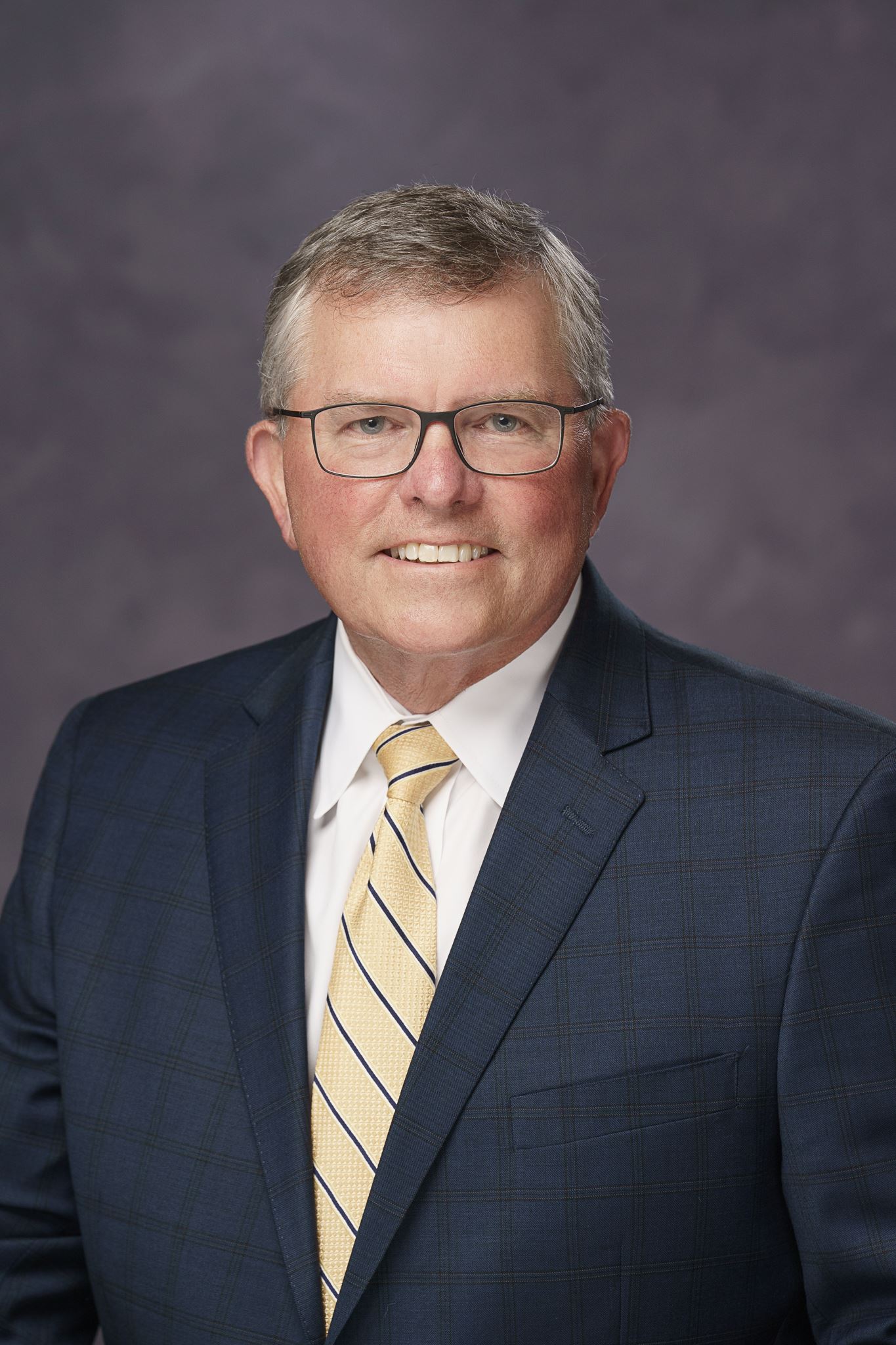 The company has experienced consistent growth over the last 10 years, in part due to Timothy’s expertise. The organizational change ensures the continuation of the current company culture and industry leadership in the construction, multifamily and commercial real estate fields. Executive leadership of the company remains unchanged.

Ramon W. Breeden, Jr. founded The Breeden Company in 1961, building single-family homes, apartments and shopping centers in the Hampton Roads region. The company has grown from an organization of 20 to 425 today. The Breeden Company is also one of the few vertically integrated real estate development firms in the country with every division recognized statewide and/or nationally.

“Having created this company and serving nearly six decades in the top executive leadership role, I feel this is the right time for a leadership change. I am proud of The Breeden Company’s executive team and the businesses we are building.”

Timothy has held a key leadership role within The Breeden Company for more than 20 years.

“We look forward to what Tim will bring to the company as CEO,” stated Terry Marshall, The Breeden Company’s Chief Financial Officer. “Under Mr. Breeden’s leadership, the company has significantly grown revenues and profitability, and created a sustainable enterprise that is well-positioned for the future.”

Timothy Faulkner stated, “I am honored to be named the next President and CEO of The Breeden Company, and want to thank Ramon W. Breeden, Jr. and Torrey for the confidence they have placed in me to lead this strong organization. I welcome working with the executive leadership team and benefiting from everyone’s experience as we continue to grow the company.”

Construction crews in Norfolk come across plenty of junk. Bo Taylor of The Breeden Company, a Virginia Beach real estate firm, said all sorts of things emerge when crews dig — shards of metal or glass, remnants of clothes or shoes from residents’ past.
6768

Former Maritime Lawyer Charting Her Course in the Construction Industry

Breeden Construction, the nationally recognized Richmond-based general contracting firm, today announced the promotion of three associates. Breeden Construction’s focus on people continues to be the vision that drives its culture, and the organization is fortunate to have some of the best and brightest talent. Jessica Voss has been promoted to Senior Project Manager.
Employee Portal Login
Join Our Bid List