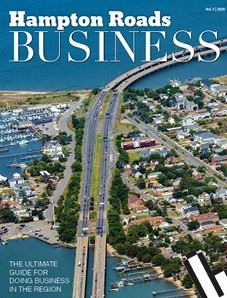 Also in June, Suffolk-based TowneBank and Children’s Hospital of the King’s Daughters (CHKD) jointly purchased for $30 million the 22-story Norfolk Southern Tower in downtown Norfolk from the Fortune 500 railroad corporation, which is in the process of migrating its corporate headquarters to Atlanta.

In Suffolk, Bon Secours is planning a $115.7 million, 67,000-square-foot expansion of the Bon Secours Health Center at Harbour View, for which it filed a certificate of public need in July.

On the horizon are two proposed casinos: the $300 million, 400,000-square-foot Rivers Casino Portsmouth and the Pamunkey Indian Tribe’s $500 million resort in Norfolk, both of which must be approved by local voters in November to move forward. 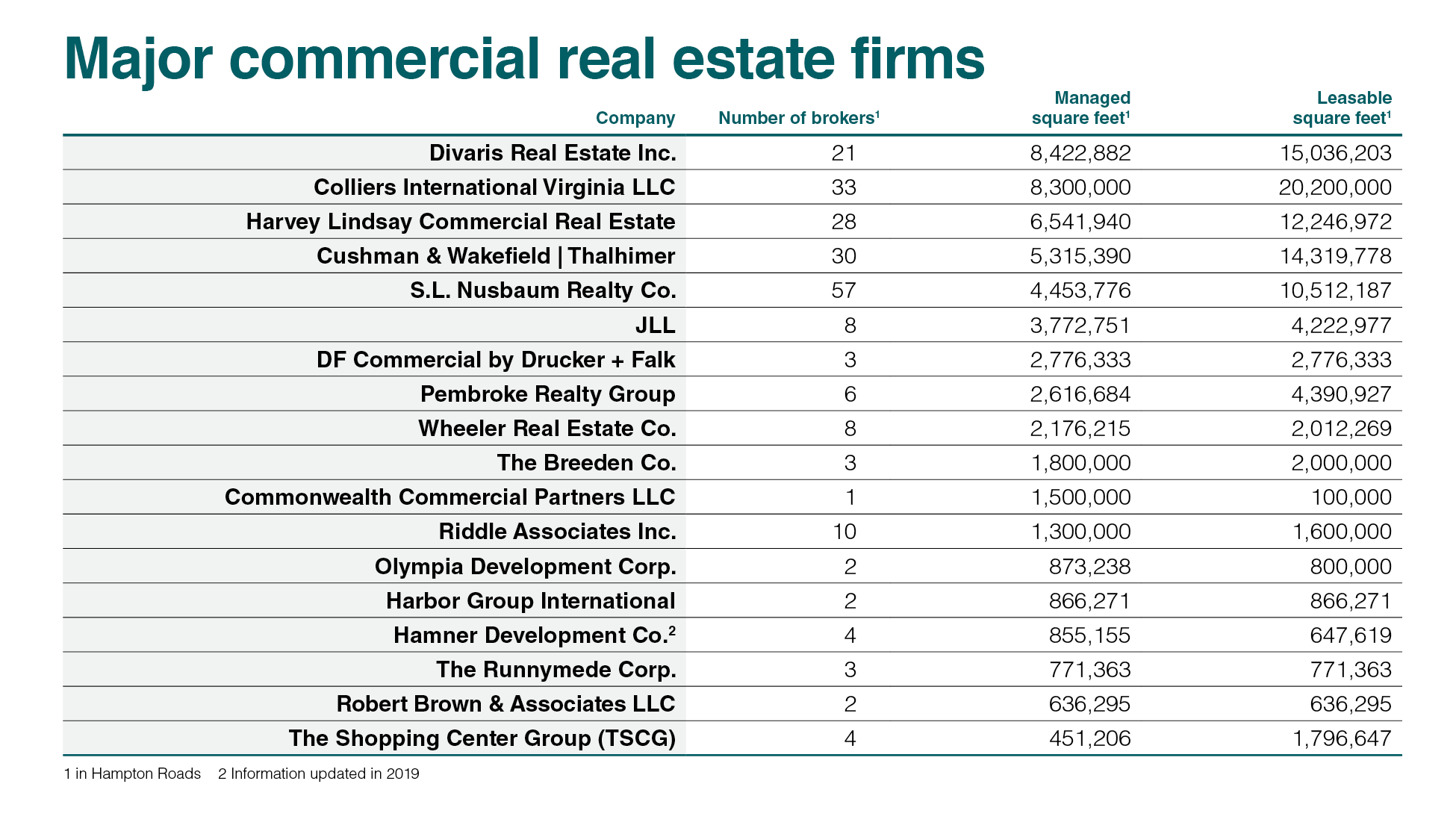